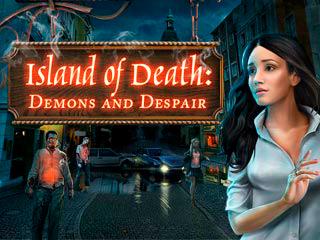 Island of Death: Demons and Despair 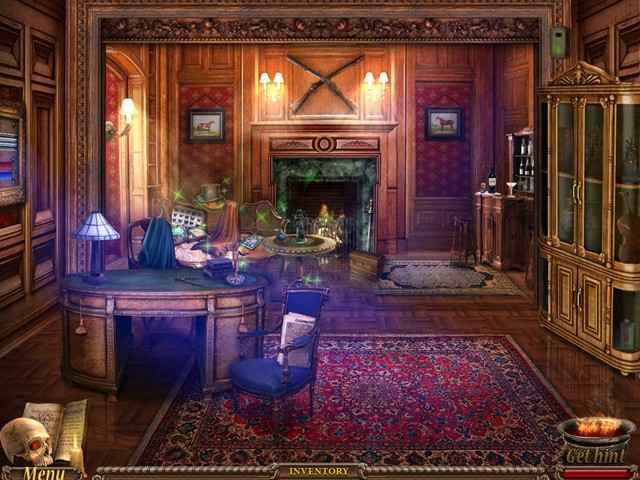 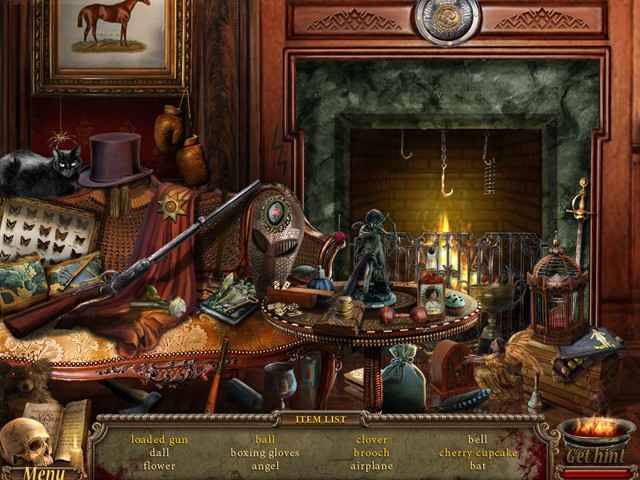 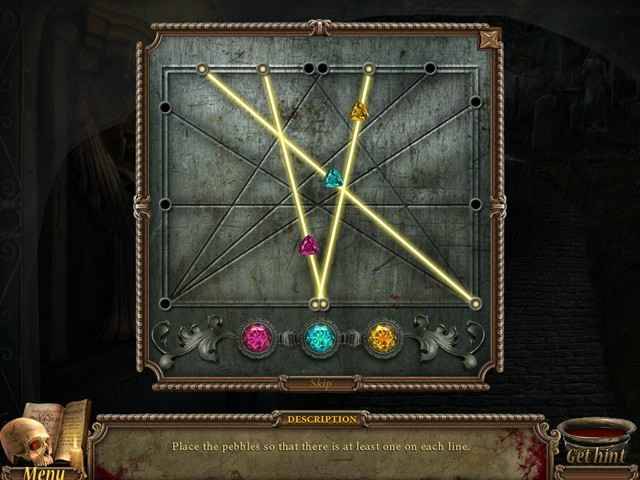 When they decided to spend their honeymoon on a wonderful island, Natalie and John did not suspect

that some terrible experiments would be conducted on them. Just as they arrived on the mysterious island, demons broke out and attacked the island’s inhabitants, infecting them with some sort of mysterious disease. Fortunately, Natalie for some reason managed to avoid infection and now she must find the means of curing John and saving the island.

Find a cure and save John!