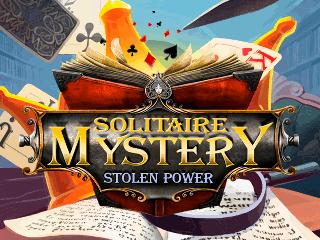 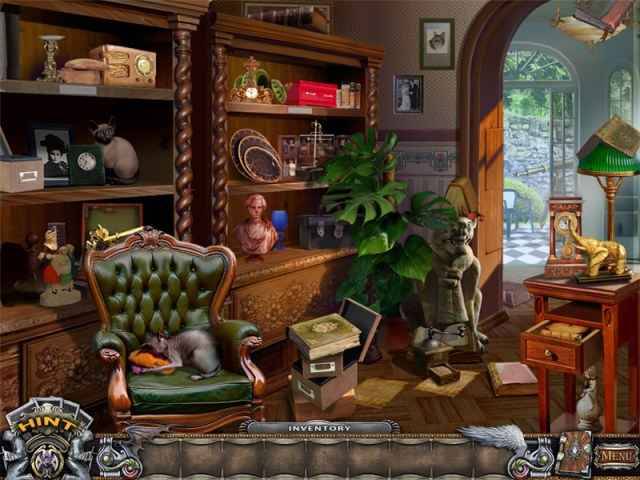 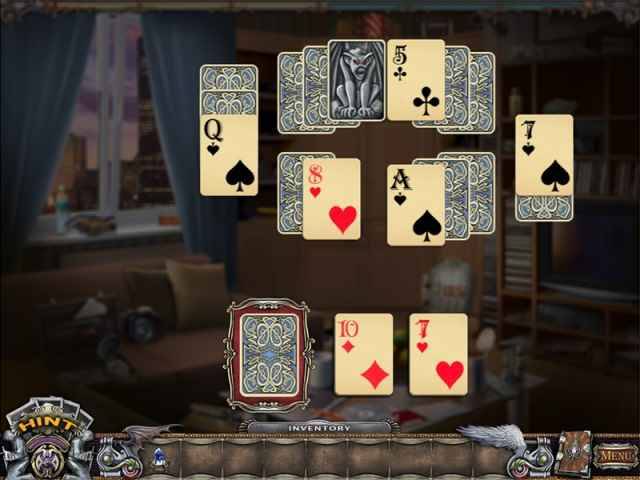 The oldest deck of cards in the world has been stolen from the Museum of Ancient History.

These mysterious cards are so powerful that they can withstand all the evil forces. But on one condition: not a single card should be missing from the deck. Now the cards that contain the unfathomable wisdom of the past and omnipotent knowledge of the future are scattered all around the city and it is up to you to find each card to create a deck before they fall into the hands of the villain. Save the world while enjoying an exciting mix of hidden object and solitaire!

Save the entire planet