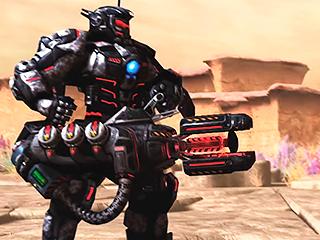 Control the entirety of Earth’s army and defend the planet from the green invaders in Alien Hallway,

a fun Action and Strategy game! The fate of all mankind is in your hands as you try to destroy the evil aliens before they demolish Earth! Upgrade your base and units to improve your troops and give Humanity a fighting chance!

Use super-charged weapons and upgrade units to provide better protection