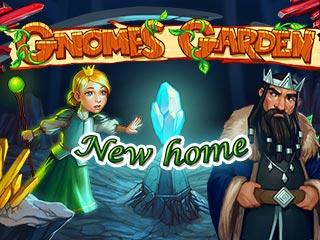 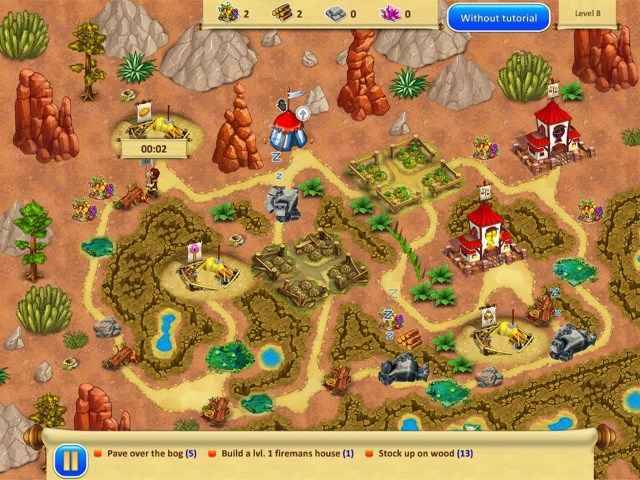 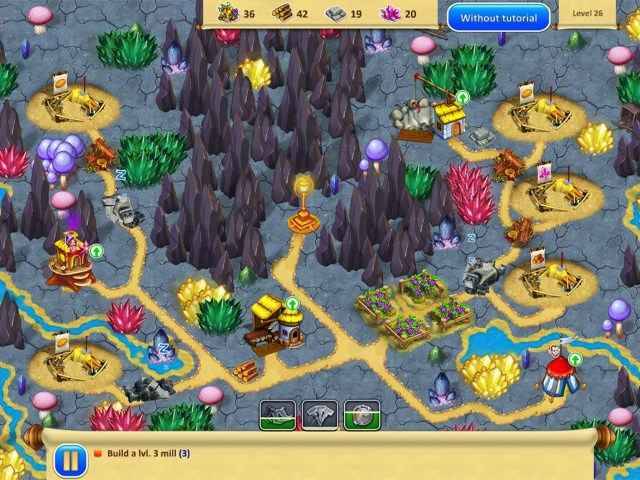 After defeating the sorcerer collector, the gnomes returned the castle to its old form. But it still

stood in the grey wasteland, and there nothing could grow. The princess was worried that her people would soon run out of food and start to starve. So she makes the decision to set off on a journey to find the secret Green Recipe. Get ready for adventure through an unknown land full of secrets and mysticism in the thrilling, casual fantasy strategy game Gnomes Garden: New House.

An upbeat plot, colorful characters, and an extraordinary magical world

Over 40 levels and a variety of quests!

Enthralling gameplay for all ages