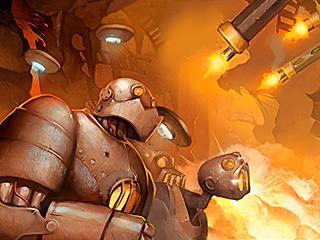 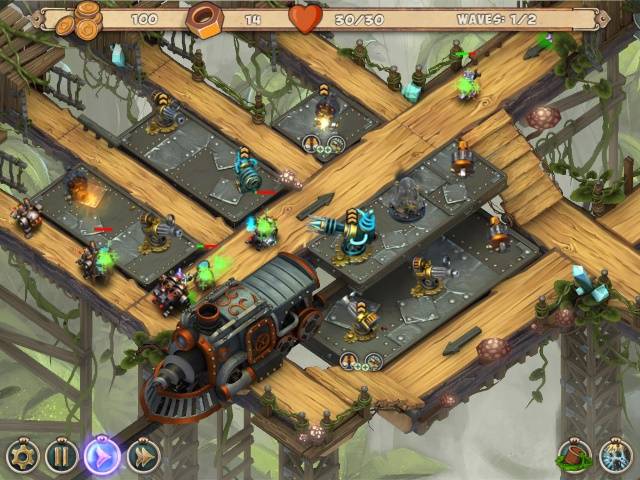 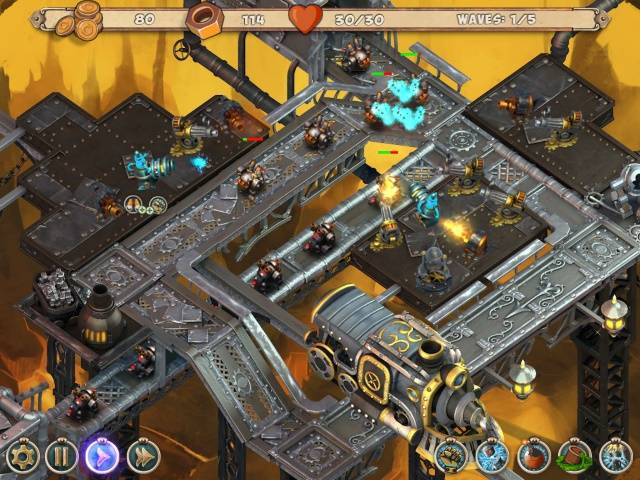 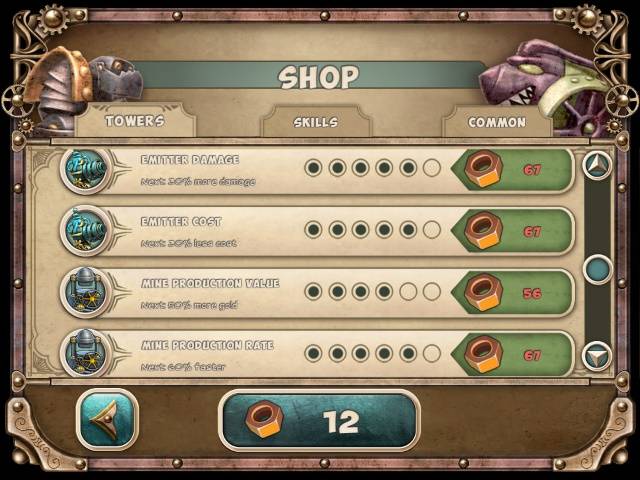 Crush the steel legions! Stop them or else humanity's days are numbered! The mechanical invaders are approaching the surface, and they're stronger than ever. Iron Heart 2: Underground Army is

the long-awaited sequel ton our popular tower defense game! The fierce resistance is gaining momentum. The steam robots, driven by the call of the iron heart, have swarmed into underground tunnels and are just about to break through our defenses. Only your strategic talents can put an end to their iron army! Each level is a foray into the depths of the planet in search of the mythical Iron Heart, capable of destroying the invaders forever. But the road to victory is anything but easy! Steel hounds, spider mines and electric scorpions – these are just a few of the threats hanging over humanity! Fight on the streets of an underground paradise and in the halls of the Iron Heart. Will humanity be victorious, or banished forever? It all depends on you!

A new twist in the fierce resistance