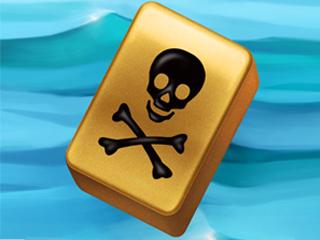 the secrets of the old pirate. Remove Mahjong tokens and travel around a distant island. Each level has been painstakingly balanced, and special gold tokens force players both new and old to adopt a fresh perspective on this well-known game. Professional players won't get bored either, receiving additional tasks to complete.

A sea voyage in a Mahjong world!

120 unique levels and more than 6 hours of game-play