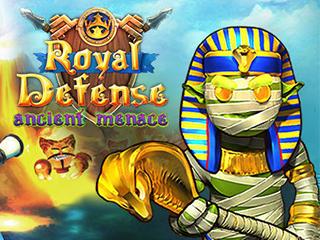 Build towers, earn money, collect crystals and upgrade your spells – the enemy shall not pass! Repel

the aggressor! Royal Defense Ancient Menace - is a Tower Defense game for PC, mobile and other platforms. The story is based on the dwarven kingdom's eternal struggle against the troll hordes, who want only to crush the dwarves and claim their territory. Unique units, a wide range of structures, spells, gold and various resources make this the TD game that you will return to again and again.

Hold back the Ancient Menace!