Gems of the Aztecs 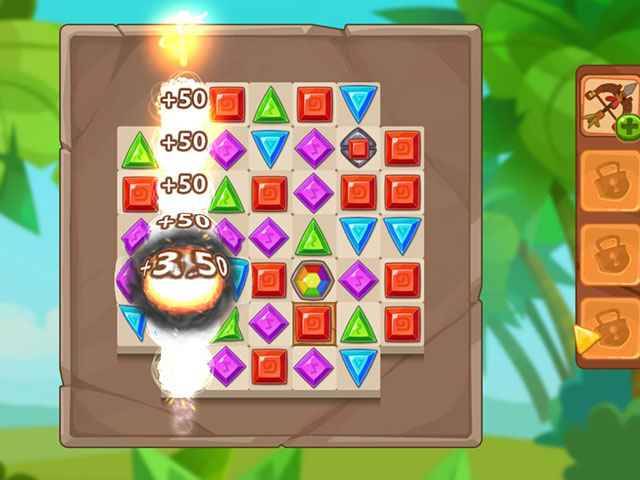 Find the treasure of an ancient people in Gems of the Aztecs. A wicked father refuses to

allow his daughter to marry a poor man and sends him to complete a difficult challenge. The fate of the young hero and his beloved is in your hands! Help him find the treasure in the ruins of an abandoned city.