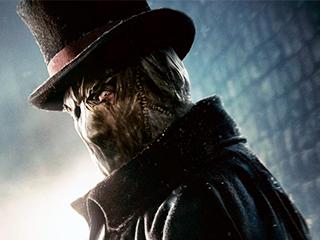 It is London during the summer of 1888. On the hunt for spicy stories, the reporter Bert

goes on the trail of Jack the Ripper, the famous serial killer that is terrorising the White Chapel district. He goes as far as falsifying letters from Jack the Ripper and sends them to the police. But his involvement in this affair soon makes him the ideal suspect for the police at Scotland Yard. Help Bert prove his innocence and conduct his own investigation in order to clear up the mystery of the White Chapel killer!

Can you clear the name of the reporter Bert, suspected of being Jack the Ripper?