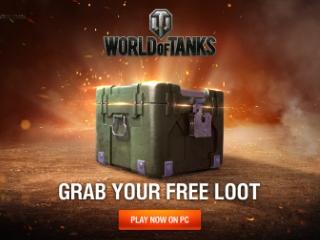 World of Tanks is a legendary online multiplayer tank action game with 180+ million players worldwide. Players are invited to take part in team battles against other tankers from all

CPU: CPU with two or more cores at 2 GHz