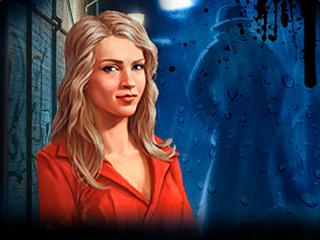 in a Blue Moon, the third hidden object thriller in the shocking series from James Patterson! Someone is leading the police on an intense chase through San Francisco and daring them to stop him before he kills once more. The criminal is wickedly smart. Each of his attacks is an exact replica of a famous historical murder and the cryptic messages he leaves are solved too late. Things are about to change however because the Women's Murder Club is now heading up the investigation. Play as each of the famed heroines from the Women's Murder Club and decipher the criminal's murderous riddles to stop him. Search the crime scene for clues. Gather facts to figure out his next target. Analyze forensic evidence and rush to reveal his identity before it's too late!

A dark and gritty story based on true historical crimes