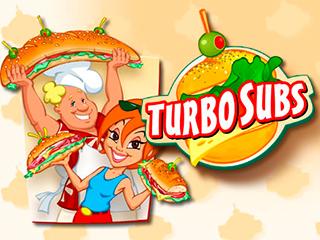 twice the challenge with twice as much speed! Hit the kitchen running as Rebecca and Robert continue their pursuit of building the greatest restaurant franchise in town, but now they're in fabulous New York!