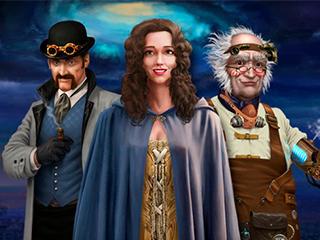 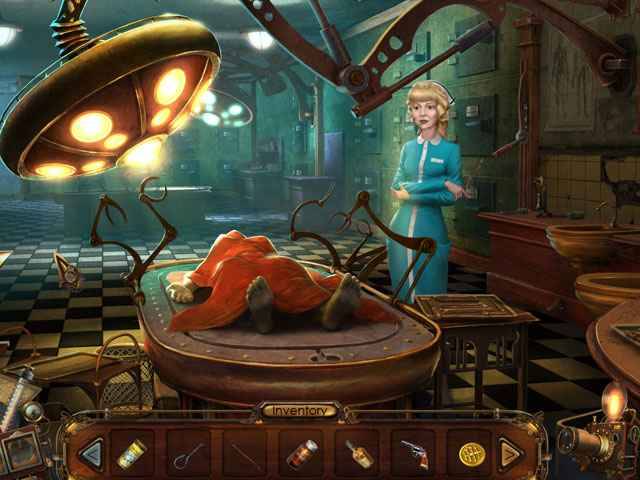 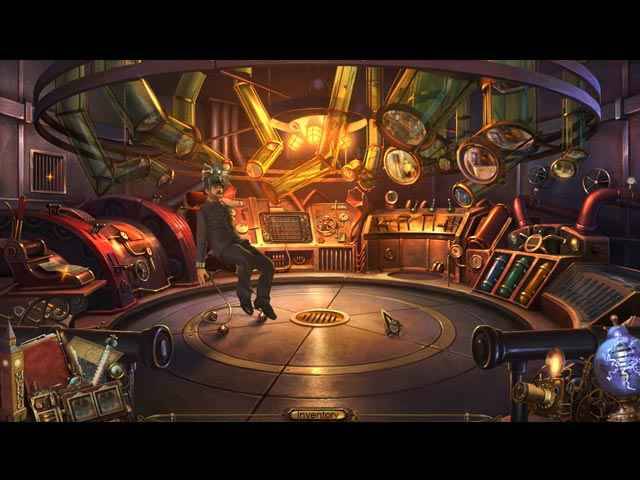 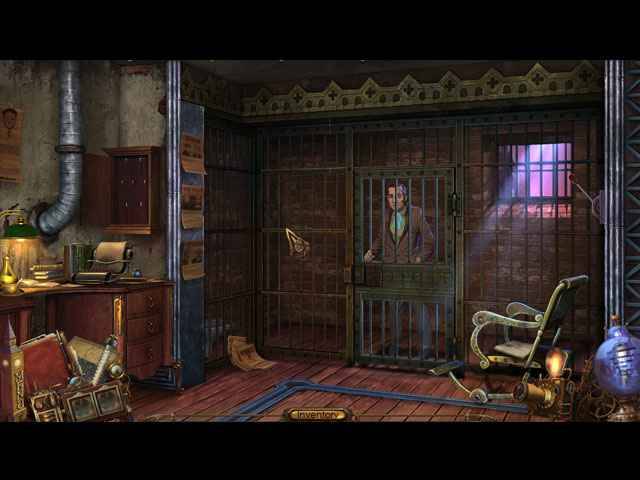 will have to investigate. While investigating these mysterious murders, James Voodoo faces the mystical phenomena, which covered the city. When progressing in case investigation, James realizes that these murders are just the small part of the global conspiracy, which threatens the whole world. And he is the only one who can stop it.