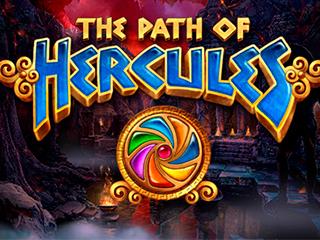 The Path of Hercules

Once, the people of Greece were rich and prosperous. But they started to neglect worshiping the gods.

The gods were angry and deprived the Greek of their mercy. Now, the lands are in disarray, and only the gods can revive the empire from destruction. Appease them and save Greece in The Path of Hercules!

Enjoy more than 60 levels, varying between 3-in-a-row and hidden object

Become the hero of Ancient Greece!