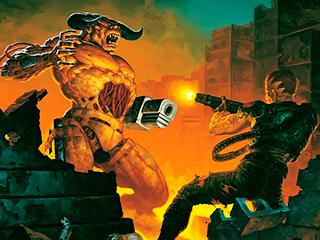 Theseus - Return Of The Hero

the hero of this game, arrived in a small European town and got into the very middle of such a battle.